The first ball was dropped in Time Square signifying the new year; it was 1908. Theodore Roosevelt was still president, the Chicago Cubs beat Detroit in the world series, and the cost of a first class stamp was two cents.

While it would still be more than 20 years before the Nineteenth Amendment granted women the right to vote, there was a growing public awareness of the value of women in America, and Mother's Day was born.

It was Anna Jarvis, who is credited with organizing the first official Mother's Day observance -- at Andrews Methodist Episcopal Church in Grafton, West Virginia on May 10, 1908 -- three years after her mother's passing.

Hundreds of children and mothers participated, with fresh carnations supplied by Anna in remembrance of her mother.

By 1911 Mother's Day had caught on across much of the nation and mother's were finally getting the public recognition Anna felt they deserved. 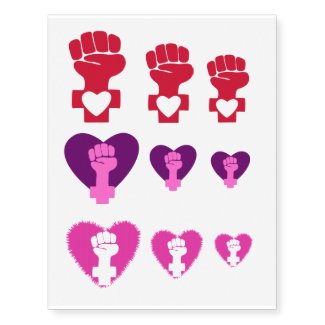 On May 8, 1914, the U.S. Congress passed a joint resolution establishing the second Sunday in May as Mother's Day. President Woodrow Wilson issued the proclamation making it the official U.S. holiday we know today.

The year 2008 marked the holiday's Centennial.

"Anna's efforts are a prime example of what women can accomplish with determination and dedication," said Gayle Manchin, West Virginia's 2001 Mother of the Year. "As we celebrate the centennial anniversary of Mother's Day this year, we remember the women in our lives who have nurtured and provided us guidance on a daily basis." 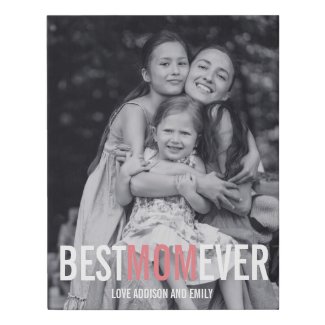 100 Years of Moms Doing It All

A lot has changed for mothers since that first Mother's Day in Grafton more than one hundred years ago. The challenges of motherhood have multiplied. With more dual-income famiies and single-parent families, today's moms aren't just moms anymore.

Many are soldiers, doctors, civic leaders, and business people, juggling the daily demands of both work and home. And, all of them face the daunting task of raising a family in an increasingly complex world.

Yet, mothers remain the glue that holds so many families together. Maybe that's why, amid the all the changes over the past 100 years, Mother's Day remains one of the most cherished of U.S. holidays.

About the author: By John E. Williams, courtesy of 1-800-FLORALS and 800Florals.com. For additional information, visit Mother's Day Gift Ideas. This article may be reprinted on the Web with this credit included.