Pruning Guide for the Home Garden

Pruning is a vital part of plant and tree care. This task can be confusing so we developed the following guide to help you prune properly.

You can learn how and when to properly prune fruit trees, vines, shrubs, and bushes from the advice on this page.

Three basic tools you need for most pruning jobs are garden shears, loppers, and a pruning saw. Keep your tools sharp for clean cuts; disinfect tools after pruning diseased material.

When Do Roses Need To Be Pruned?

Prune in winter or early spring when plants are still dormant. Prune plants to maintain symmetrical bushes and to encourage strong new growth.

Cut back all previous years growth as much as one-third its length. Remove branches that cross through center and remove plants understock.

When Do Hollies Need To Be Pruned?

Prune in winter or early spring mostly to shape plants. Cut back wayward branches and prune out weak unproductive dead stems as needed.

When Do Butterfly Bushes Need To Be Pruned?

Butterfly bushes bloom in summer on new spring growth. They can be pruned in late winter or early spring. By pruning old blooms you will encourage new flowers. Also prune out old dead and unproductive branches.

When Do Crepe Myrtles Need To Be Pruned?

The best time to prune crepe myrtles is in February. Prune out twiggy stems and any dead wood.

Thin out crossing or crowding branches in the plants center. If tree form, prune lower branches. Prune top to maintain symmetry. Each year after flowering, cut 12 to 18 inches off the tips of branches that have bloomed.

Retro Vintage Farmer Life is a Garden Dig It T-Shirt 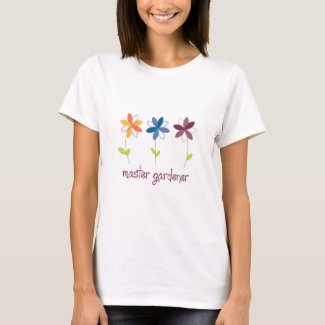 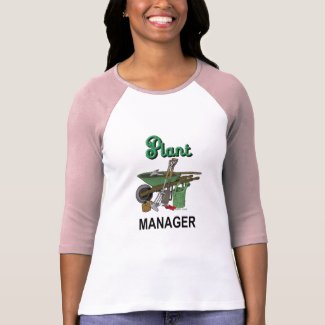 Plant Manager For The Gardener T-Shirt 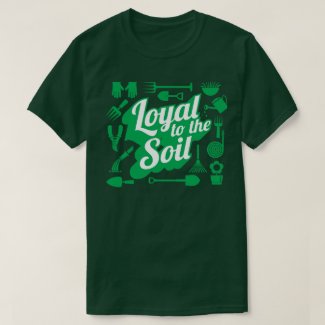 When Do Clematis Need To Be Pruned?

Clematis can be put in three categories: Spring-flowering, summer-blooming, and twice-flowering.

When Do Azaleas and Rhododendrons Need To Be Pruned?

They can be pruned in winter or early spring. However pruning at this time will prevent plants from producing many blooms. The best time to prune azaleas and rhododendrons is just after their blooming period in spring. If you prune at this time, no additional pruning will be necessary.

When Do Junipers Need To Be Pruned?

Junipers need very minimal pruning. They should be pruned to correct their shape, to accent their form, or to limit their size. This should be done during the juniper's growing stages in mid-summer.

10. When Do Flowering Trees Need To Be Pruned?

When Do Fruit Trees Need To Be Pruned?

The most common fruit trees are apple, peach, pear and cherry.

When Do Hydrangeas Need To Be Pruned?

Hydrangeas fall into two groups. Some you prune in early spring and others after the flowers fade.

Pruning after blooming should be done when the flower has faded. Cut back the flowering stems to the strongest pair of new shoots. As plants mature, begin to thin out the oldest woody stems. Remove crowded crossing, broken, or dead branches.

Garden Art, From Formal to Fun

How to Plan and Grow an Herb Garden

Pest Control in the Garden

How to Design and Plant a Container Garden

Design and Plant a Butterfly Garden

How (and when) to Prune Trees and Shrubs

How to Root Cuttings to Sell or Keep for Your Garden

How to Dry Flowers

Organic Weed Control in the Garden

How to Grow Lots of Vegetables in a Small Planter Box